Big Big Train returns with its first release since the universally acclaimed English Electric albums. This new EP, named Wassail, will be released on June 1st in CD and dowload format.

The Wassail EP contains three new songs (two of which are exclusive to the EP) and a live bonus track. The CD version is a digipak and includes an eight-page booklet featuring lyrics for the songs and artwork especially commissioned for the EP. 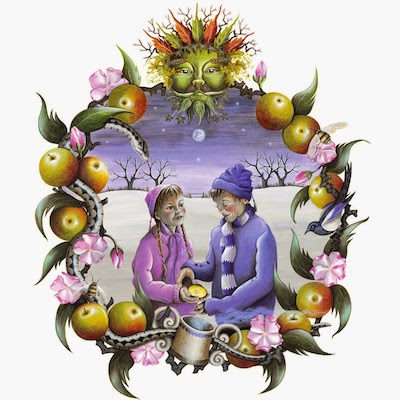 The CD version is now available to pre-order from Burning Shed:
https://www.burningshed.com/store/progressive/product/506/6614/.
Posted by Frank at 3:28 PM No comments:

The instigator of this project is Rob Reed, of Magenta fame, who's always loved this famous instrumental track taken from Steve Hackett's 1979 album of the same name.

Says Rob Reed: "It had a great guitar melody and thought it would be amazing to re-record with the addition of some lyrics."

Rob continues: "David wrote the lyrics and we did a demo, which sounded fantastic... We then had to play the demo to Steve Hackett to make sure he liked it, which thankfully he did. He kindly agreed to play guitar on the track, which was wonderful. I really think we have been respectful to the original piece and hopefully brought something new to it as well".

Instrumentally augmented with Nick Beggs on bass (from Hackett's own live band and Steven Wilson's) and Nick D’Virgilio on drums (ex-Spock's Beard), this one-off project's sales will go to the Parkinson's Society UK, who are funding research into a cure for this terrible affliction. 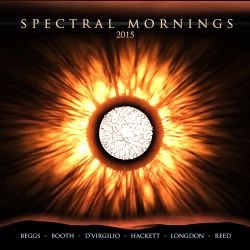 Hypatia, the latest album from Telergy is now available for pre-order!

Telergy's third album tells the tragic story of Hypatia of Alexandria (~ 350 - 415 AD). She was the daughter of Theon, the guardian of the Egyptian library of Alexandria, the greatest repository of knowledge in the ancient world. Theon trained Hypatia in astronomy, mathematics and philosophy. She quickly grew to be a great scholar and teacher in the library herself, widely renowned for both her wisdom and her striking beauty. 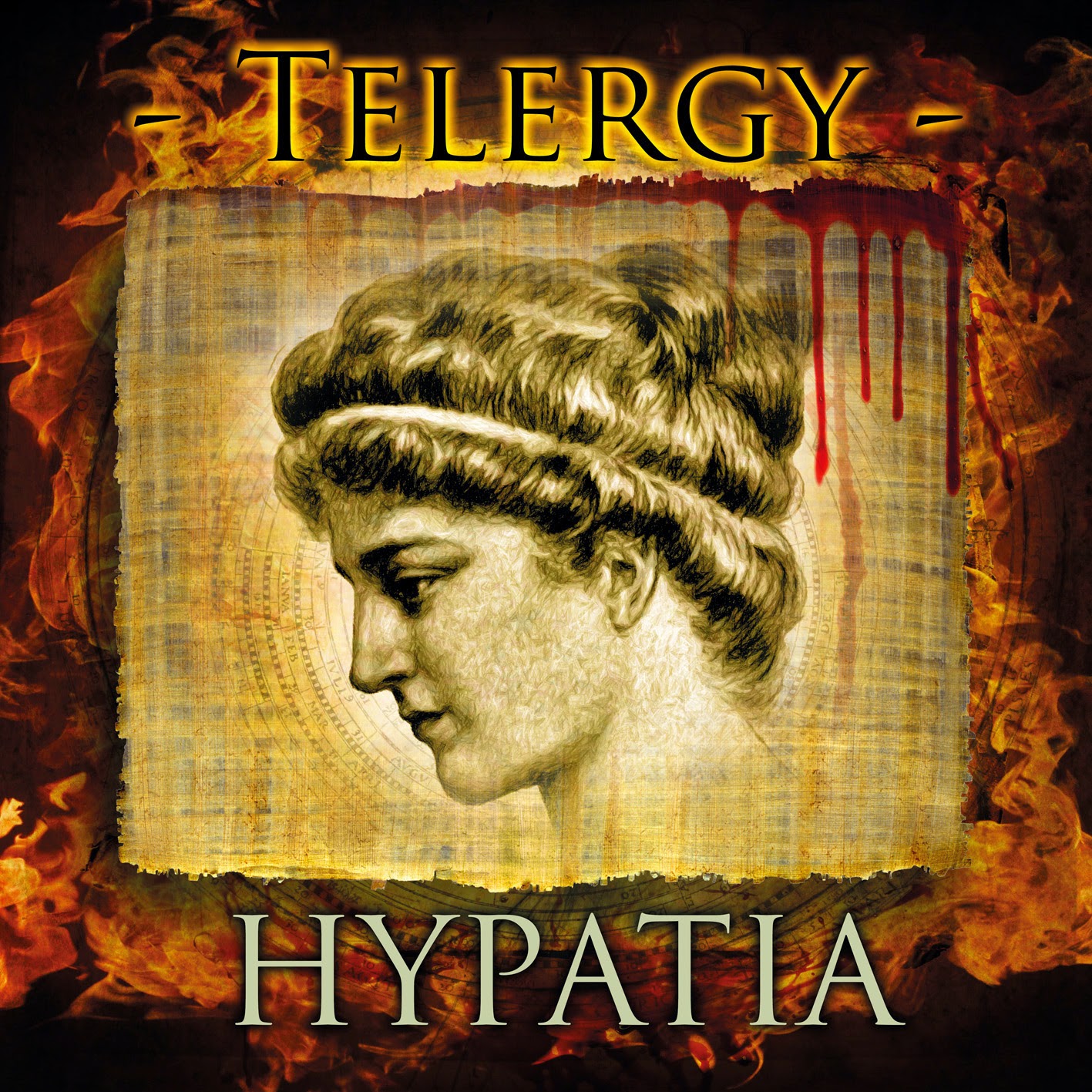 The album has already been recorded and is ready to go. $4000 is the minimum needed to master, print and distribute the album to select markets.

All proceeds from this album will be donated to Cross Roads Homeless Shelter in Portsmouth, New Hampshire (www.crossroadshouse.org), a facility that provides shelter, food and other supportive services to 500 individuals in need each year. If we exceed the $4000 goal, Telergy can pay for wider distribution and advertising, which can generate higher sales and more profit for Cross Roads House.

Donate today, not just for the music, but for a good cause, here:
https://www.indiegogo.com/projects/telergy-hypatia-album/x/2545183

Legendary progressive-rockers Spock's Beard are pleased to announce that they will return with their brand new 12th studio album The Oblivion Particle, to be released at the end of August 2015.

The Oblivion Particle is the follow-up to 2013's Brief Nocturnes and Dreamless Sleep. We will be learning more about this new release in the coming weeks.

Don't forget that Spock's Beard will be doing a small tour of the North American East Coast next week, with dates as follows:

They will also head back to Europe later this year for a string of live dates in support of the record. The band will be joined by young UK act Synaesthesia and Hungarian band Special Providence. 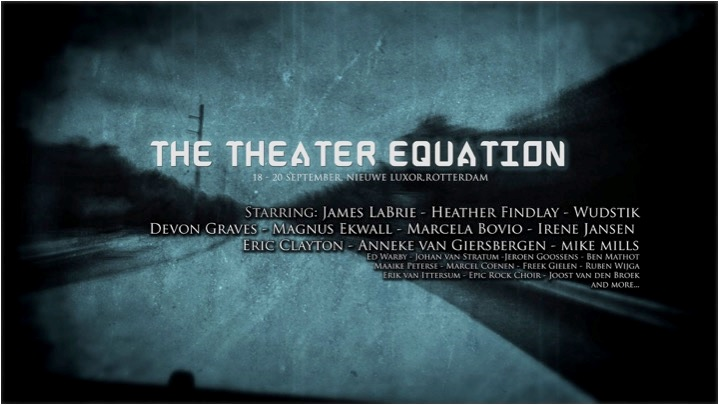 The Human Equation tells the story of comatose man who battles his emotions that have come to life in a frightening and bizarre world: his own mind. After a 20-day emotional rollercoaster ride filled with good and bad memories, shocking revelations and hope-filled desires, the man has to make a decision: wake up or die?

The Theater Equation's spectacular cast, band, stage design and costumes promise to turn this production into the prog event of 2015! The first three shows sold out so fast, that a fourth (and final) show was added later. Tickets for this show are available now via www.thetheaterequation.com

Roger Waters' unblinking look at this entertainment-obsessed society, Amused to Death, is being re-released as a remixed and remastered CD, 2xLP, as well as a BluRay with 5.1 Surround sound.

As relevant today as it was when it first came out in 1992, if not more so, Amused to Death addresses issues that have only grown in complexity and urgency over the past two decades.

As Waters says: "In 2015, television is just one option in an endless array of distractions available to us anytime, anywhere, courtesy of our laptops, tablets and smartphones. With eyes glued to our screens, the dilemmas and injustices of the real world can easily recede from view." 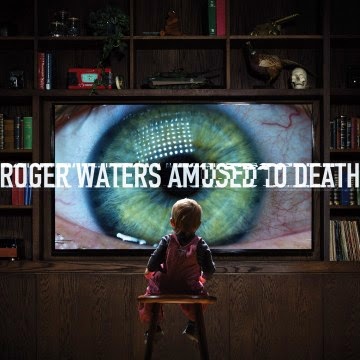 Gavin Harrison's brand new album Cheating the Polygraph is out now in the USA and Canada.

The album is an ambitious project which sees the restlessly creative Harrison reimagine eight Porcupine Tree songs in a set of vivid and vibrant new arrangements that give full, free rein to his inquiring musical mind.

Boasting performances from some of the World’s best contemporary Jazz players, Porcupine Tree classics such as Heart Attack in a Layby take on new life in striking arrangements by Laurence Cottle. 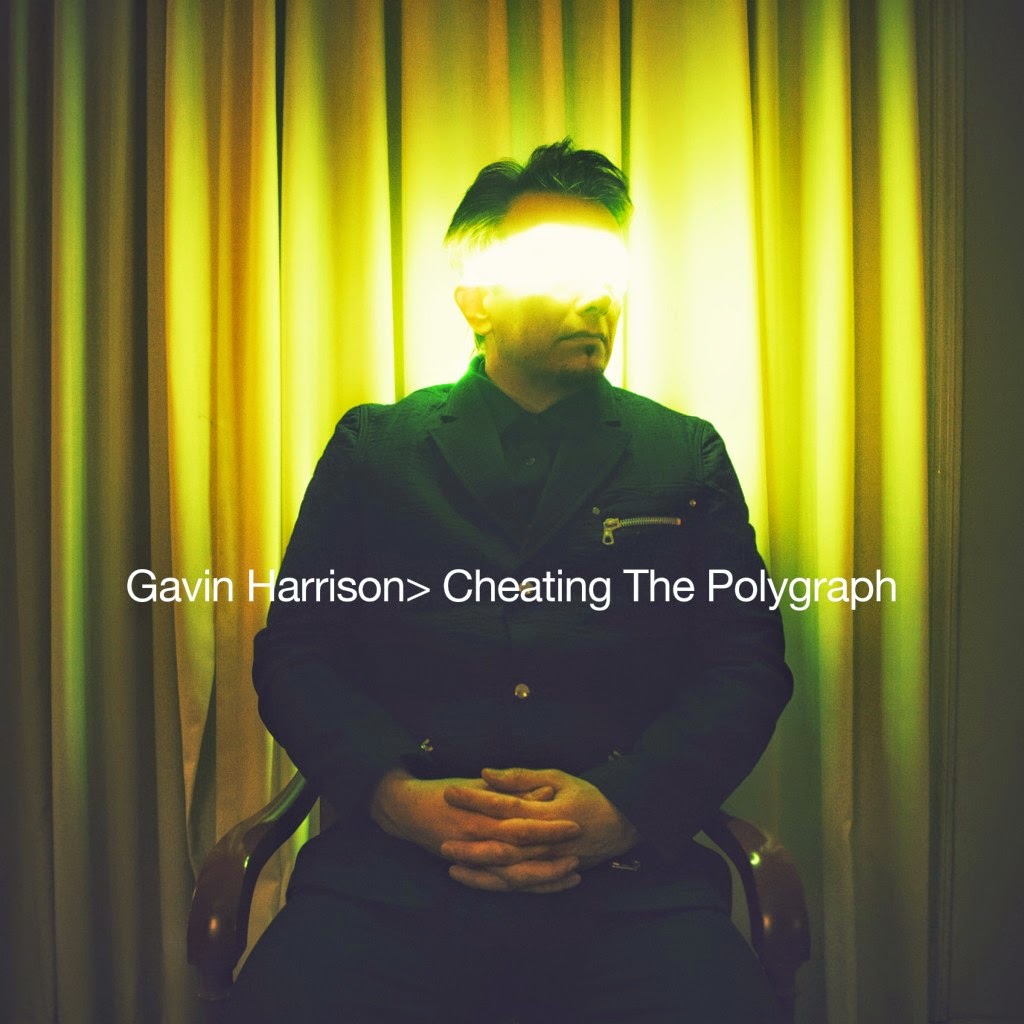 Tracklist:
What Happens Now?
Sound of Muzak / So Called Friend
The Start of Something Beautiful
Heart Attack in a Layby / The Creator Had a Mastertape/Surfer
The Pills I’m Taking (from Anesthetize)
Hatesong / Halo
Cheating the Polygraph / Mother & Child Divided
Futile

To get a taste, watch this wonderful video for Hatesong / Halo, filmed by Lasse Hoile.

Knight Area is recording their first official DVD in Katowice (Poland). The DVD will be produced by Metal Mind Productions, a Polish record label that specializes in the recording and production of music DVDs.

The DVD will be released in September this year and is titled Hyperlive. To finance this project Knight Area decided to start a Crowdfunding campaign. and you can help them release it. Of course you'll get something in return!

By subscribing to one of the under mentioned packages you are ensured a unique DVD signed by all band members, a VIP ticket for the live release party on Sunday afternoon September 6, 2015 at the Cultuurcentrum de Boerderij in Zoetermeer, The Netherlands.

Make this an afternoon you will never forget.

Package 3 (€ 25,00)
1 signed copy of the dvd Hyperlive, including packaging and posting worldwide.
(The DVD will be sent shortly after the release party on Sunday 6 September 2015).

Sent a message to hyperlive@knightarea.com. You'll receive a reply containing the instructions.

This crowd funding campaign ends on Sunday May 17, 2015 and could be carried out with at least 200 crowd funders.

Knight Area counts on you.