We are coming close to the end of 2014, and what a year it has been. Progressive Rock has once again bettered itself, with new releases coming from every part of the world.

40 years ago, 1974 brought us Genesis' The Lamb Lies Down on Broadway, King Crimson's Red, Yes' Relayer, Gentle Giant's Power and the Glory as well as many other classics from The Strawbs, Peter Hammill, Magma, PFM, Focus, Gong, etc. All classic albums, and still enjoyed today.

So what did 2014 bring? And are there albums in 2014 that we will cherish as much as those from 1974? In the coming weeks I will post my Top 20 albums of 2014. And if you feel so inclined, leave me your own list of best albums, here in the comments section.

Have a great Christmas holiday!

Karnataka Announce Secrets of Angels and Tour in 2015

Karnataka are very pleased to announce the release of their new studio album Secrets of Angels in March 2015.

The album is now available to pre-order from the Karnataka website online shop. Pre-orders will be shipped in the latter half of February. 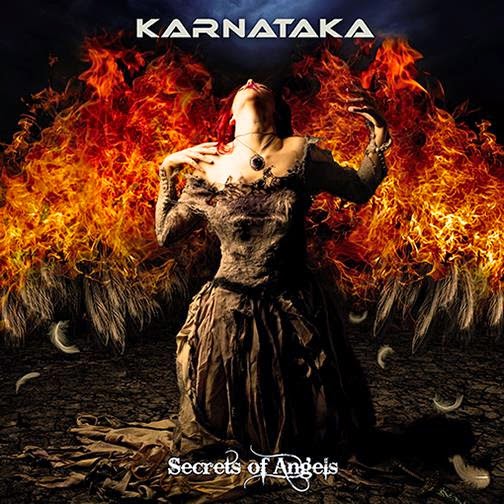 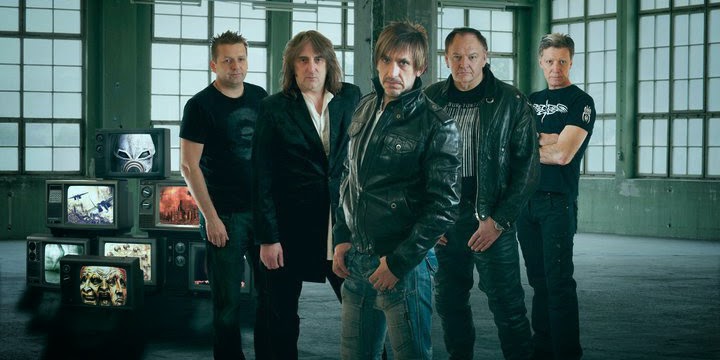 Pallas are proud to announce that wearewhoweare is now available to pre-order directly from the band for dispatch on Monday 15th December, now that they have dispatched copies to all their valued Indiegogo crowd funders who made the release possible!

Digibook orders also include a digital version of wearewhoweare. Upon pre-ordering you will instantly get the bonus Megamix featured as the soundtrack to the trailer video (streaming via the free Bandcamp app and also available as a high-quality download in MP3, FLAC and more), plus a download of the complete album the moment it is released on Monday.

The album is also available as a value pack cd/download or just as a download.

Orders will be despatched from Monday 15th December to ensure Christmas delivery within the UK and hopefully EU. 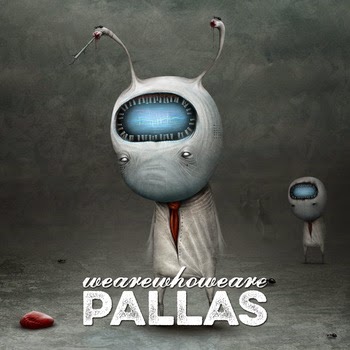 And while you are at it, why not also check out the companion release itiswhatitis available as a value pack cd/download or just a download.

This is a unique chance to own instrumental versions of the tracks of the wearewhoweare album along with some demos, including an as yet to be completed track, Ghost In This House.

Upon ordering you will get an instant download of Undiscovered World a demo version of a track from the forthcoming Niall Mathewson Album Eclectic Electric” plus the complete album the moment it's released. 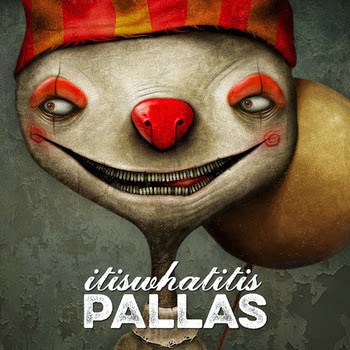 Order the itiswhatitis here: https://pallasofficial.bandcamp.com/album/itiswhatitis
Posted by Frank at 2:07 PM No comments:

Just over a year ago The Psychedelic Ensemble released The Tale of the Golden King, which found itself on many Top and Best of 2013 charts and polls worldwide, including here.