Merry Christmas to all ProgWorld listeners.

2019 has been a great year, with over 82 hours of radio shows produced for RiverGibbs FM. I hope everyone liked the selection of music, old and new.

And now it's your turn. Leave a comment with your Top 5 or Top 10 favourite Prog Rock albums of 2019. I will compile it all to produce a special show in early 2020.

Have a great holiday and may you all get stockings full of music! 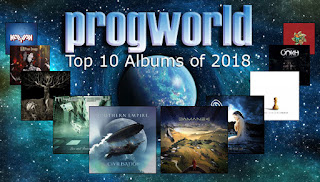 Top 10 albums as revealed on Progworld: 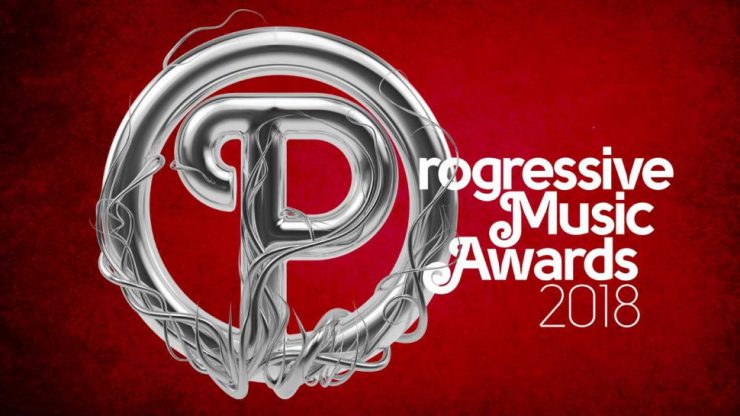 Yesterday Prog Magazine announced the nominees for the 7th Annual Progressive Rock Awards. The award ceremony is to take place Thursday September 13 in London at the Underglobe.

In anticipation of this event, here are the videos for the songs that are nominated in the Video of the Year category (This category used to be called Anthem). Tell me who you think should win, and we'll find out in September. You can go and vote for your favorite here.

King, by TesseracT (taken from Sonder)

The Lesson, by PFM (taken from Emotional Tattoos)

Vibrational - Mysteries, Not Answers, by Perfect Beings (taken from Vier)

Kosmos (Grooves of Triumph), by Amplifier (taken from Trippin' with Dr. Faustus)

Planeta, by The Paradox Twin (taken from The Importance of Mr Bedlam)

The Mysterious Vanishing of Electra, by Anna von Hausswolff (taken from Dead Magic)

The double CD version of this album will only be available in the Limited Edition Deluxe Box Set. Moreover, all Box Sets will be signed by all three members of the band (Tony Levin (stick), Markus Reuter (touch guitar), Pat Mastelotto (drums)). 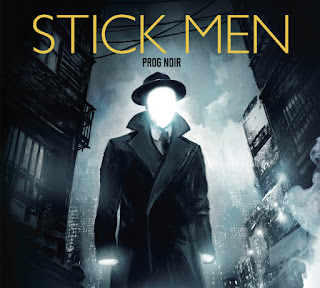 Stick Men will also be touring the album:

Dutch music legends Focus are known around the world for their iconic albums, including the hits Hocus Pocus, Sylvia and House of the King. After the reunion of Focus and the release of the Focus 8 album, the band toured the world and was introduced to new musical styles and influences. The line-up on this album features Thijs van Leer, Pierre van der Linden, Bobby Jacobs, and Jan Dumée.

The sessions for the album were all recorded in between South American tour commitments during 2005, and every track is a previously unreleased composition by the members of Focus or producer Marvio Ciribelli.

“For Focus it was a thrill to first jam with Marvio and Marcio in a club in Niteroi and then end up in Rio de Janeiro in order to compose and record these beauties. Having one of the best drummers in Europe with Pierre van der Linden and one of South America’s best drummers with Marcio Bahia on the same album makes the world a better and happier place! Here they are!”

The album features all-star Brazilian musicians including Arthur Maia and Mario Seve joining Focus on new recordings, and vice versa, plus a drum duet with Marcio Bahia… as musicianship once again goes Beyond the Horizon… 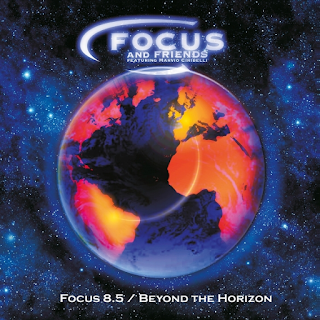