Peter Hammill Collaboration with Gary Lucas Out on February 3 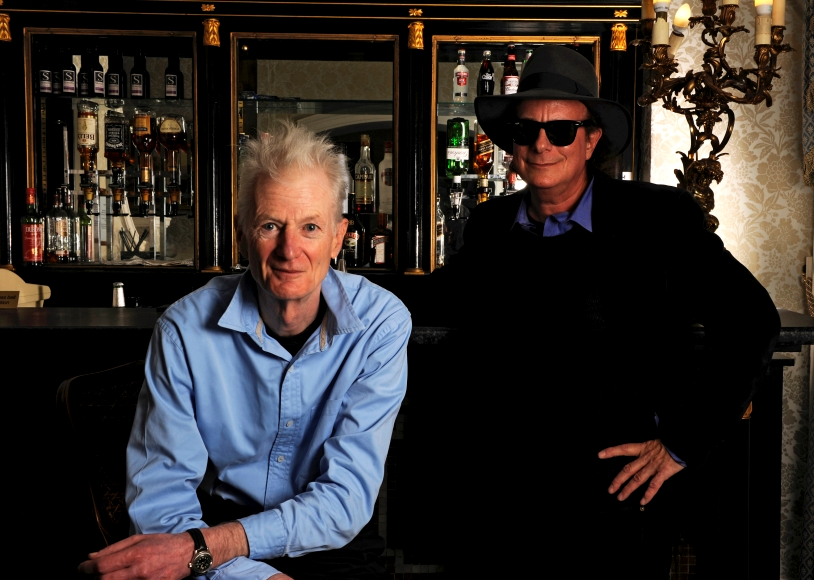 Other World will be released on 3rd February 2014. The fourteen track recording is the result of an invitation from Peter to Gary suggesting they might convene at the formers studio to see if some musical sparks might fly. Having first met in Aylesbury after a Hammill solo show in 1973, it was not until January 2012 that Gary arrived at the studio armed with instruments and some pieces which might be worth working on. As Peter explains in the notes, sparks flew and against the odds, Other World unfolded with seamless speed. The majority of the recordings are produced by Peter and Gary's guitars and Peter's vocal though they are aided by a couple of pieces of found sound and loops.

The duo are so pleased with the results of the recording that they intend to play live and dates are being booked for early 2014 and will be announced shortly. 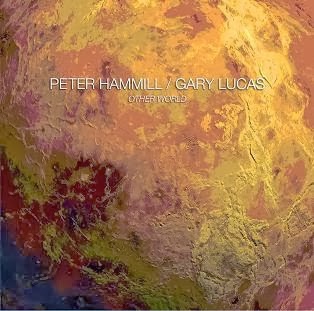